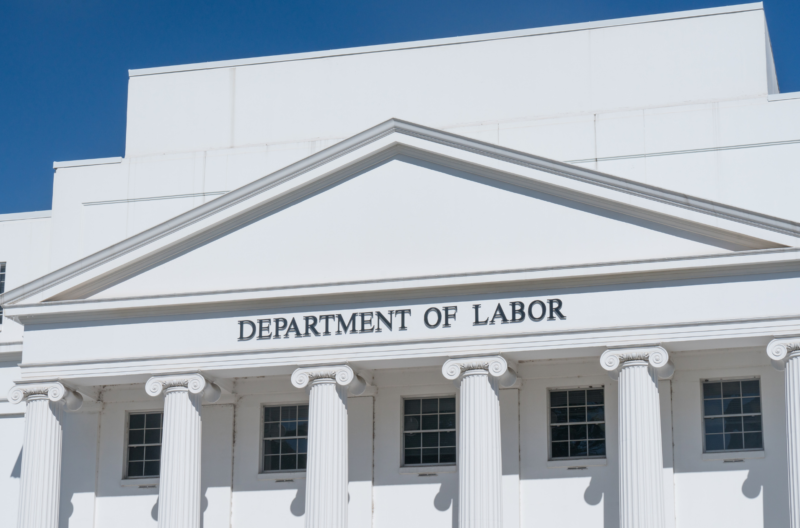 Last week, we discussed, that employees who are not protected under the Whistleblower Acts for Federal or state public employees may be covered under other non-retaliation provisions in other regulations or when requesting certain rights under the law. A subsequent news release from the Department of Labor cited a case in Connecticut where DOL filed an injunction against an employer for certain alleged acts which would be a violation of the non-retaliation provisions of the Fair Labor Standards Act (FLSA). In summary, according to Donald Epifano, Wage and Hour Division District Director in that state, FLSA forbids employers from retaliating against employees in a variety of ways who exercise their rights under the law. In this case the injunction specifically prohibits the employer from taking a variety of actions against the employees in violation of the FLSA, including making employees’ working conditions less favorable. While the article includes reducing employees’ hours of work or pay, other working conditions could apply. However, this doesn’t mean that an employer can’t address items on working conditions if there is a bonafide non-retaliatory reason to do so. Documenting business reasons for making changes is important in being able to defend a case later, if necessary. FLSA is a federal law that affects all employers. In addition, state laws need to be considered.

The intersection of regulations can be complicated. Southwestern HR Consulting (SWHRC) can provide training and support in regulatory guidance when you do not have the HR staff in house that can do so.

Our Commitment to the Healthy Workplaces Act June 9, 2022

The Benefits of Online Mediation June 6, 2022