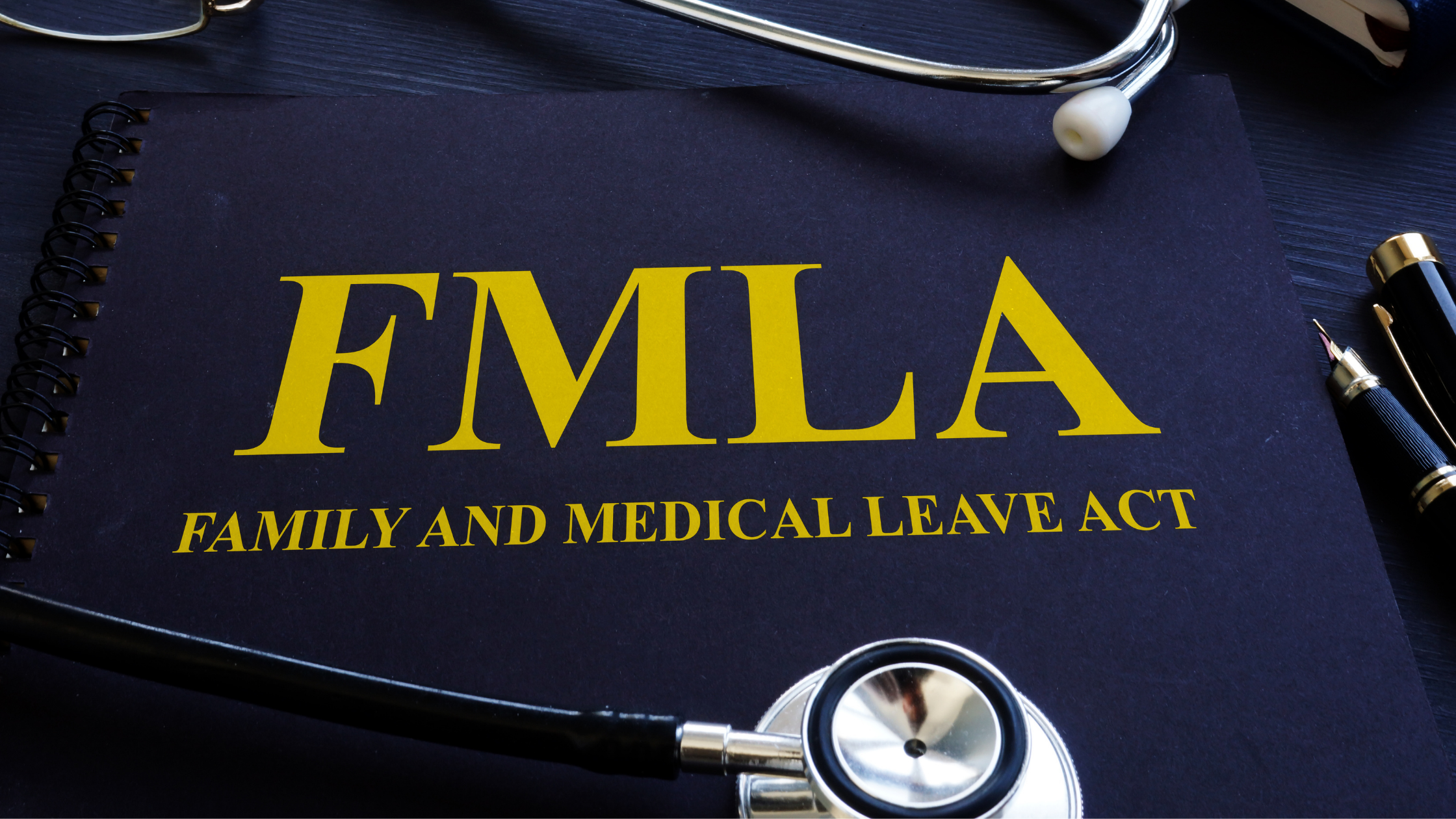 President Biden is proposing 12 weeks of paid family and medical leave under the Family Medical Leave Act (FMLA). If passed the program would be federally funded through tax increases under the American Families Plan (AFP). The plan proposes to pay between two-thirds to 80% of average weekly wages (up to $4000/month) and the program would be phased in over 10 years. Be aware that, if passed, the plan would also expand rights to include allowing time off due to sexual assault, stalking, or domestic violence and up to three days of bereavement due to the death of a family member.

A review of the proposed Healthy Families Act shows that it is very similar to New Mexico’s Healthy Workforce Act but New Mexico’s Act will cover employers with 1 employee and will provide up to 64 hours of paid leave per year. However, if the paid leave provisions of the FMLA are passed, they will provide even more paid time than the state Act. Southwestern HR Consulting will be tracking these laws as integration and overlapping of laws will be an important consideration. Feel free to contact us for more information! 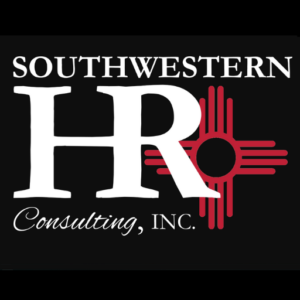